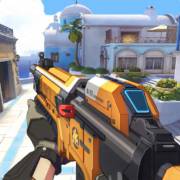 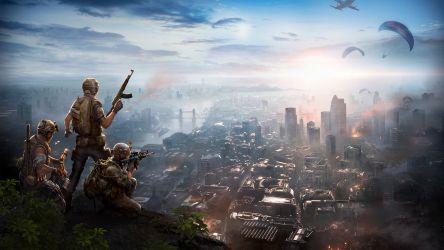 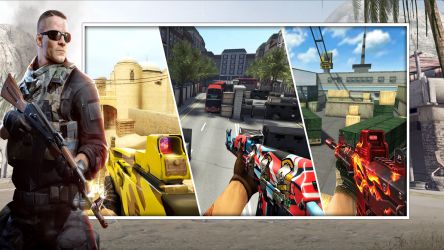 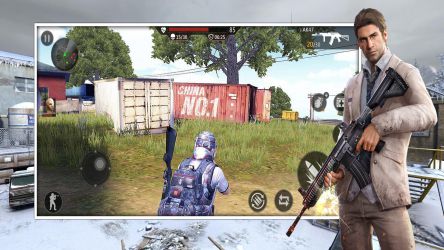 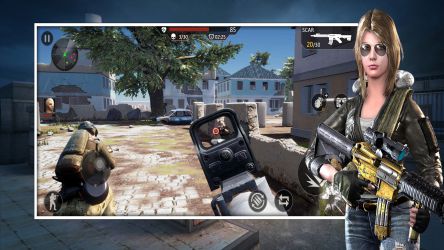 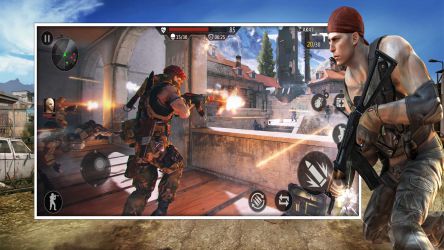 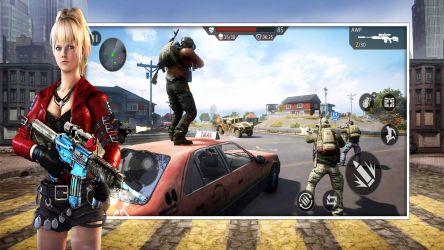 Are you ready for the challenge?

Cover Strike CS is a 3D online multiplayer shooter game created by FPS Shooter & Action Game Games for Android and iOS devices. Join the fight now and destroy all your enemies to save the world. The game is played from a first-person perspective, with a more immersive feel and enhanced interaction between the player and the game, giving you a great combat shooting experience!

About the game: This game should be considered one of the more classic gunplay games. The first is the gun system; here you have a wide range of weapons to choose from such as pistols, rifles, submachine guns, sniper rifles and a host of other weapons and props. And then there's the map system; each map module is exquisitely designed and you can experience a rich variety of environments, more detailed and more realistic! Finally there is its gameplay: the gameplay is very innovative, no longer purely a shooting game, but also a test of the player's survival, you can choose to hide or go forward, develop your strategy and become the final victor. The game is currently at the top of the Google Play Store free game charts, with over 100 million users, and is suitable for users aged 16+. All in all Cover Strike CS is definitely a sincere game that is recommended for those who like to give it a try.

1、A variety of real firearms can be used, perfect to bring out the best feeling of various firearms. Experience the fun of survival in a tense and exciting way!

3、Cover Strike CS is completely free, you can play the game without paying any fees.

How does Cover Strike CS work? The overall gameplay is quite simple - parachute in, collect your gear, defeat your enemies and hold out until the end to become the final victor! This simple gameplay can be played in a different and exquisite way for every different player. You and other players in the plane will parachute to the area you want to go to. The location you land is important, as each area is scattered with weapons and equipment of varying rarity, and a location that works in your favour can often affect the final outcome of the game. Once you have landed, your first task is to quickly collect weapons and medical supplies to make yourself strong. It is difficult to survive the game without weapons, and you can also collect armour and helmets to increase your life force. In addition, players can also match their guns with accessories such as scopes, sights muzzles, barrels ammunition types and magazines depending on the gun, which will make the weapon more powerful.

The game is played with virtual buttons, swiping the bottom left corner of the screen allows you to control your character's actions. Swipe up, down, left or right to change the direction of your character's movement. In the bottom right corner of the screen you can crouch, jump, crawl, etc. by tapping the buttons you can make the character move accordingly. There is a button for bullets, which you tap with your gun to aim at the enemy and tap to shoot. The virtual buttons are all customisable in layout. They can be placed in the way you are used to. This action is changed in the settings. The game is not a game of one but more a test of teamwork, you can be the team leader and develop tactics. By working together as a team you can destroy all the enemies. It is easier to win the game.