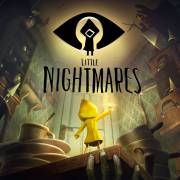 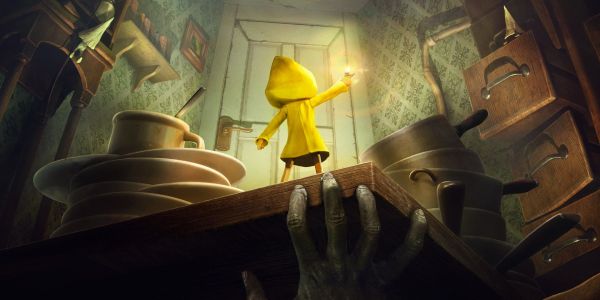 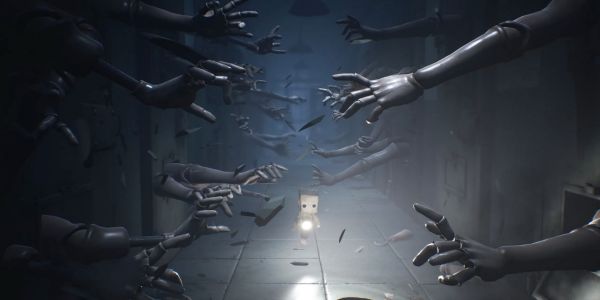 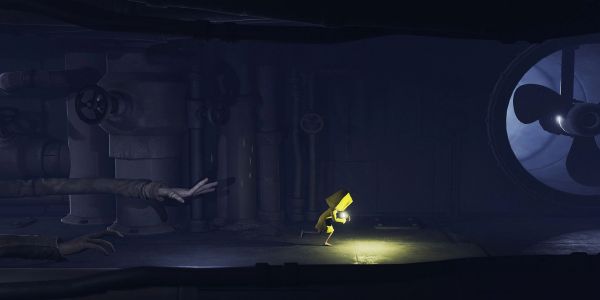 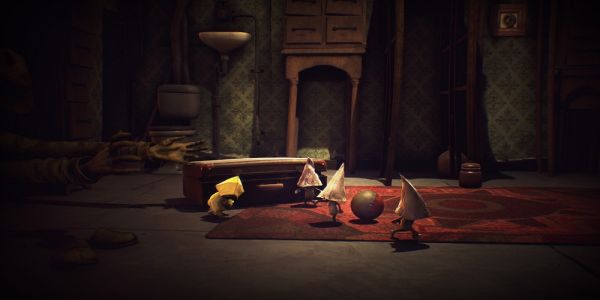 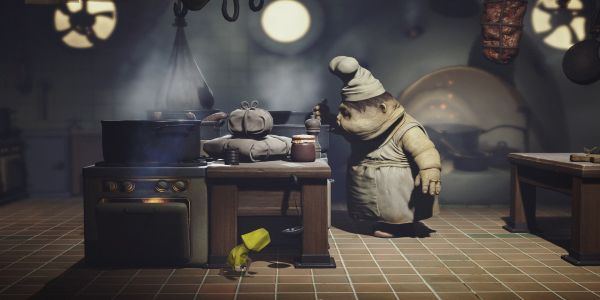 Little Nightmares, a puzzle adventure game produced by Swedish studio Tarsier Studios. For the thriller elements of the puzzle adventure game, although from the player's opinion is not lack of "overpriced, too short" comments, but otherwise, more feedback is still positive about the quality of the game. By the end of 2020, Little Nightmares has sold more than 3 million copies, enough to see the players of this game a sure thing.

As a puzzle adventure game, Little Nightmares' puzzles are not complicated, most of the time, we only need some simple operations such as climbing, jumping, crouching, holding, etc., the whole process involves no more than 10 buttons, you can easily solve the puzzle, to the next level. But this proves how worth playing the game itself - after all, "the most high-end ingredients often require only the simplest way of cooking", then again, behind the simplicity of Little Nightmares, which is hidden in the common and breathtaking life of the The human nature.

The story of Little Nightmares takes place on a cruise ship called "The Maw". The ship is just like its name, the Greedy Jaw is like a bottomless pit, will step into the ship's life in a variety of bloody and bizarre way, greedily devouring and digesting clean. One day, for some reason, a girl in a yellow raincoat, Little Nightmares, appears strangely in the bottom cabin of this steel beast, and Little Nightmares tells the story of how she tries to escape from the crisis-ridden Greedy Jaw, battling with the human-thirsty beasts, giants, and female ghosts on board, traveling alone through various dark and narrow places, and struggling again and again to survive. The thrilling story of struggling on the edge of life and death. However, this is not a simple escape game, when you operate Xiao Liu step by step to the depths of the ship, you will find deeper hidden secrets.

Little Nightmares is made by the Unreal 4 engine, the graphics and lighting effects naturally need not be said, the environment is quite detailed, the enemies full of flesh is also very realistic, creating a spooky atmosphere is quite in place, very suitable for the theme of the game. The plot of the game is long and meaningful, as a horror game, Little Nightmares scenes do a great job. The game's light tone is very dark, many scenes do not even polish the lighter in your hand can not see anything, and a small flame to bring the light is always limited ...... in the midst of a dark, the player is the same as the small six, can only feel uneasy to move forward.

The music is also great, with just the right amount of music to add to the oppressive feel of the game. It's worth mentioning that the music in the game isn't just what you'd expect from a "depressing, gloomy, breathless" game; there's a lot of music in Little Nightmares that creates a whimsical and even ethereal atmosphere, which, if you use one word, is a "black fairy tale If you use a word to sum up the feeling of "black fairy tale", and the game theme is extremely appropriate.

As well as go to the back of the game of the protagonist's growth process, a total of four times to eat, the first is "cooked meat", is the food given by adults, representing a warm childhood; the second is "raw meat", is the dead rats on the ground, representing growth, is starving or eating, some decisions you can not choose; the third is "partners", representing you can start to do anything for the benefit, and you are no longer a child; the fourth is "geisha", representing you have really "grown up", you replaced those "adults" into a real "adult"

Four times feeding as a clue throughout the game, time and again hunger represents a time of growth, or perhaps degradation, and the surrounding NPCs at the same time little by little subtle influence on our hero, perhaps the final ending is destined to be tragic, Xiaoliu can never get out of this nightmare.