Today to give you an overview of this very hot creative sandbox game "Roblox", I believe that it is not new to you, but still in case there are partners who do not know Roblox, and then a little bit of science.

Roblox is also the world's largest massively multiplayer online game creation platform, with 300,000 game creators, 15 million user-created games in genres ranging from sports games to role-playing, and over 20 million monthly visitors. Roblox has the potential to become a virtual reality social platform. For VR compatibility, Roblox has also optimized camera controls specifically for VR, reduced acceleration, and added the option to switch between first and third person perspectives. users on the Roblox platform can earn money from the games they make, and this policy now supports Oculus games as well.

Speaking of Roblox, it's important to mention that this game is different from Minecraft in that you can freely design your own game. Of course, you can also play games made by other players, and Roblox has a wide variety of costumes (most of which must be purchased with a robux) and a variety of different actions. Players can customize their appearance from head to toe. The costumes are divided into free costumes and paid costumes. Most of the free costumes are not very nice, but you can also get them through events.

There are a lot of fun mini-games in the category, and you can choose from a variety of them. Because it is an online game so a person will not feel bored, you can communicate with global players and become friends, and the network is also very strong, and the smoothness of refreshing or operation is very high. The game has a strong pixel cube graphic style, but it doesn't mean it's low pixel, on the contrary, there are HD 3D graphics under the strong pixel style. 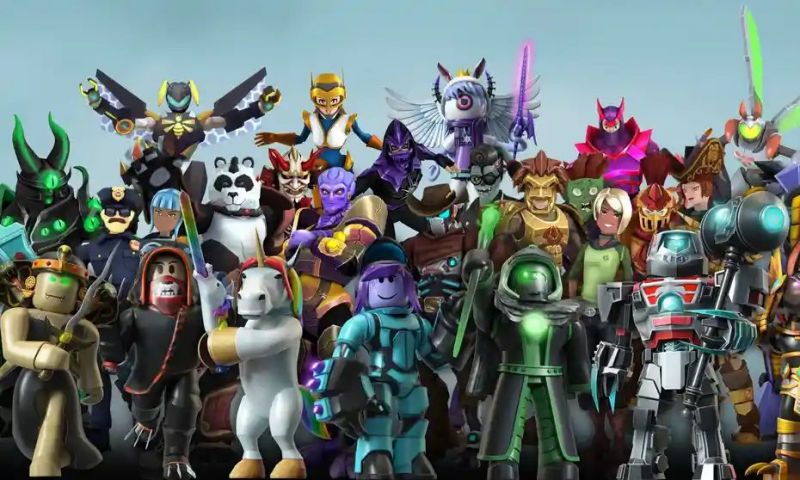 Generally speaking, the user base of sandbox games is slightly younger and likes games that are free and can be played for free. Minecraft, for example, allows you to build worlds like Lego blocks or experience survival in a castle you build. Roblox, then, is more of a platform store-style MMO with lots of custom content, including character takeaways, costumes, and various scenarios. In layman's terms, this means you can even build your own genre of game, including FPS, RPG, puzzle solving, racing, etc., to create your own personalized style of gameplay.

As has just been said, this write-up all means that you can create your own games, including rules, game worlds and game content, and then hook them up on Roblox for other players to experience, while the developer Roblox pays the creators through revenue sharing. Simply put, it's like renting a booth on a shopping street and selling your own stuff that you can buy from other stores; others will find your stuff interesting and buy it from you, and you'll eventually earn revenue. You are not only the participant of this game, but also the maker of the game. You can explore the elaborate 3D virtual worlds of other players with your friends. You can not only experience the excitement of the game in immersive multiplayer, but also take on the role of dinosaurs, miners, astronauts, and other characters in an immersive adventure. The game has many game modes, all made by the players themselves, in various genre styles. 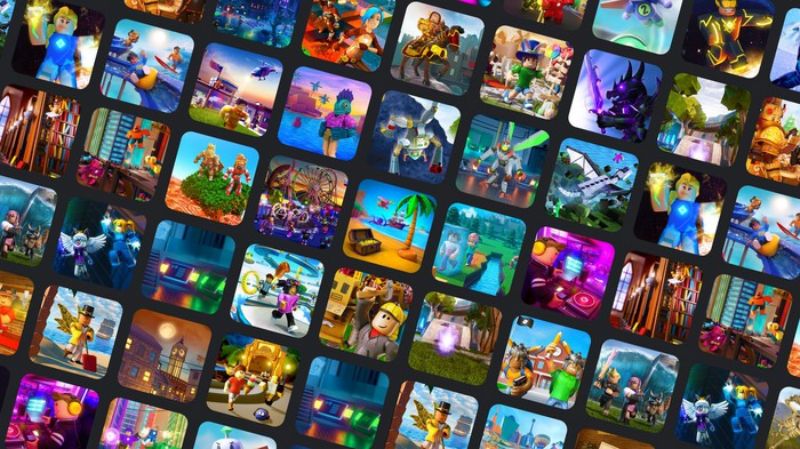 So what are you waiting for, download this amazing game and try it out!