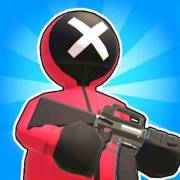 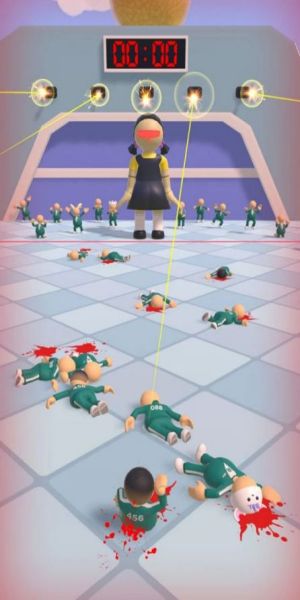 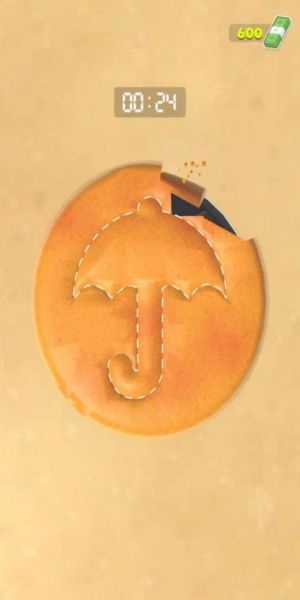 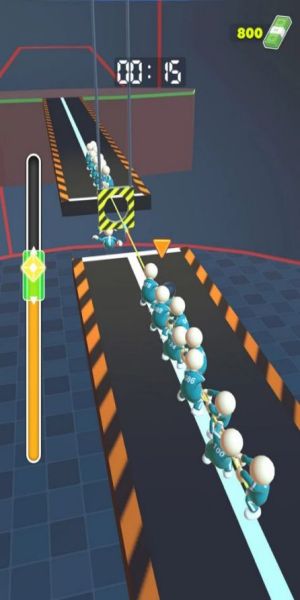 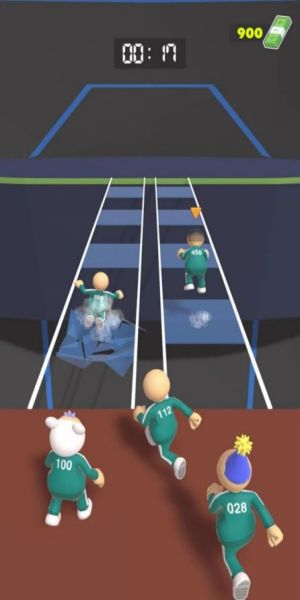 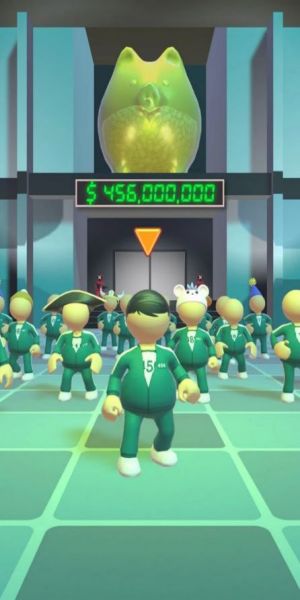 If you have watched the popular Korean Drama Squid Game, and want to play a similar game on your mobile, then Octopus 456 Survival Challenge is the game for you. You already know that there will be a robot girl, who may look benevolent, but isn’t because of money or not, you can get killed at any moment when her eye turns red. If you cross the line, and within time, you can win the grand prize at last. The game is very exciting and you may feel overwhelmed by the survival rush of it. If you are playing it for the first time, you must understand How to play it. With better tips and tricks you can play this game efficiently and survive before others.

Octopus 456 Survival Challenge is a game that is inspired by Squid Game; you will get lots of other quests in this game. To overcome the challenges you have to be consistent, and keep your eyes on the rewards. You can dive into various, complicated challenges, for instance, if the robot girl sees you, you will be eliminated, and in this game, shot in the head.

You will also get to play other levels, where you have to open candies to get some shapes inside them. In the first game, you have to be focused and calm, because one mistake and your rivals will not miss to eliminate you. The game offers amazing 3D graphics, and it makes it easy to play the game easily. You have to slide your fingers on the mobile screen to finish the quests and come closer to winning the grand reward.

Octopus 456 Survival Challenge is a survival game like Squid Game, and you may like to play it when you are feeling adventurous or bored. This game will teach you the survival skills, on the game land and once you keep on playing you will understand the gameplay perfectly. You must know the features of it.

● Get to do funny posture

● You can easily control the game

Octopus 456 Survival Challenge includes a series of games, and hundreds will compete to win the rewards in the first round, but as the game will progress, people will start to get eliminated. Your rewards will be stored in the piggy bank, and you will get to play many mini-games. You can play traditional, runner puzzles, candy separation, octopus games, and green and red light games. Mini-games have regular updates.

Octopus 456 Survival Challenge is a free game, you have to pay nothing and play this survival game. You will get updates like new modes, game improvements, bug fixes, and many more.

After you have read the Description of this adventurous survival game, you must understand the game steps. As a survival game of strategy you must know the tips and tricks to play the game and it will help you create good plans to win it. You have to follow the right techniques.

Let’s read about the game steps and know about its rules and have more fun playing Octopus 456 Survival Challenge.

Step 1：You have to make two teams, defense, and offense, but in the app, you will already get it sorted. You have to toss a coin, and there’s no official dress code, but you can choose something that will differentiate you from the other team. If you are following the craze of Squid Game, you can choose your outfit.

Step 2：You can play other games here like, Dalgona candy, The glass stepping stones, Tug of war, Marble, and The midnight fight. The robot girl will show red or green color. She will stand in front of you, facing you and others. When her eyes turn red, you have to stop in whatever posture you are, and when it will turn green, you have to run towards the finish line.

Step 3：You have to run fast towards the end line because only that way you can reach the prize. But if you get caught moving or still in the running mode, you will be shot in the head.

Step 4：Each round will get difficult as you keep winning the levels. You will be standing there wearing green or orange suits, and the money will show opposite of you, and keeping that in the target you have to check the red and green lights, so you can move easily and stop when required.

Step 5：There are two rules only in this game, you have to stop when the red light is there, and you must not get caught moving. The grim doll will change the running speed, it can be slow or quick for each move. You have to take care of your speed and focus on the girl. If you fail to follow the instructions, you will not survive the game.

Octopus 456 Survival Challenge is a game for survival strategy game lovers. This game is rather easy to play as you will not have to follow tough rules. The main thing you have to do is to stop at the red light and move when the green light is on. You have to pay attention on your posture, because your slightest move can get you killed. The game is very fun to play and once you start with the gameplay you will become a pro at it. With the various steps you will get better insights and you can win the Squid game too! You will get updates such as bug fixes, game fixes and much more.

So, without getting bored in your idle times, you can play this survival game. If you are a fan of strategy games, you may like to play it anytime you want. You can play the game on your PC, tablet and on your mobile with ease. While playing the game you will get the rush and thrill of surviving, running and getting awards. In addition, you must help out other survival strategy game lovers with your valuable opinions at the bottom of the article. Your feedback will influence others to play this fun game, and they will too express their opinions to assist more people. Let us build a helping community for the Octopus 456 Survival Challenge and help out others.