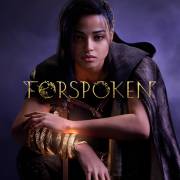 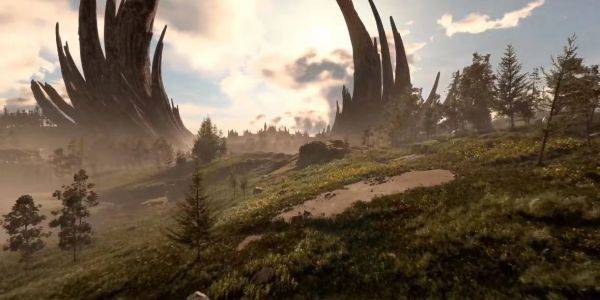 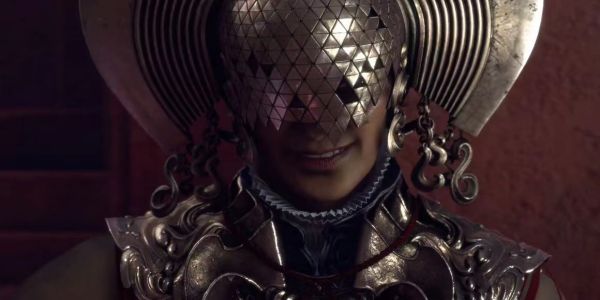 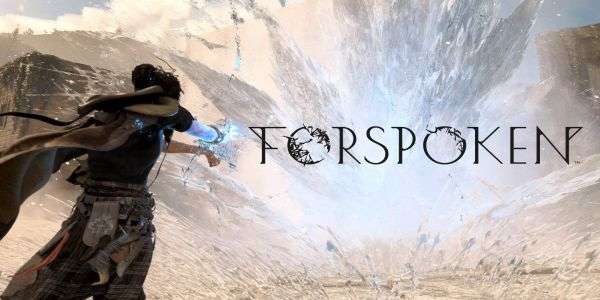 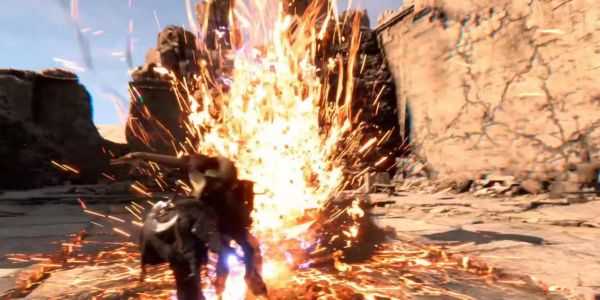 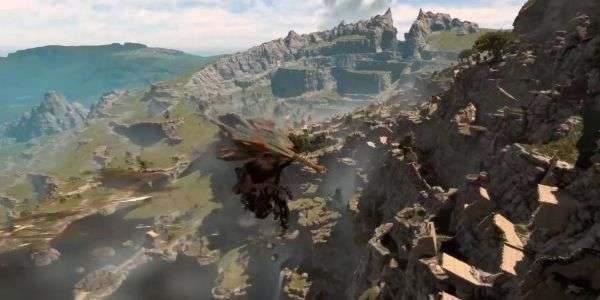 For speak" will be officially released in 2022 for PS5 and PC platforms.

For speak" is an action RPG developed by Skrill Aynix, set in a mysterious continent full of magic "Yaxia". The main character, Frey Hollander, originally lived in modern New York, and one day was transported by a mysterious force from New York to the breathtakingly beautiful land of "Yaxia", and was trapped there and unable to leave. She finds herself inexplicably wrapped around her arm with a self-aware and magical bracelet, and is able to cast powerful spells and use magic to move across the vast land of Eshia. Fray nicknamed her new golden companion "Cuff" and began her magical journey across the continent.

Explore the vast lands of Ish. Stunning graphics and cutting-edge technology bring to life the spectacular landscapes and exotic creatures of this enchanting land.

Battle terrifying monsters in magical battles, using a variety of powerful abilities depending on your play style, from exciting, fast-paced gameplay to a solid, strategy-oriented style.

Climb walls, traverse canyons, jump from dizzying heights, or speed across vast landscapes.Flare's unique abilities allow her to navigate the open world with ease and fluidity. Art concept set art. In addition, it is officially mentioned that the game is a game based on magic combat, there are more than 10 different types of magic in the game, the PV has shown the shooting type, setting type, etc. There is also "magic parkour", which is a kind of magic used to cross the wide world, through obstacles, and ascend to high places.