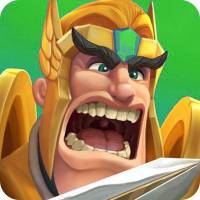 I believe that most of you have thought about how exciting it would be if one day you could build your own army and develop your own dynasty. Of course, in real life, we obviously can not break this rule, then in the game, we will have unlimited possibilities. For example, in this Lords Mobile! This is a combination of real-time strategy and action role-playing triple-A game, the story is about a fantasy world with lords from all over the world, in order to ascend to the throne of the strongest king, thus to carry out a series of competition for resources, each build castles, recruit soldiers to exercise, train heroes to enhance military energy, so as to dominate the world to become the strongest king. 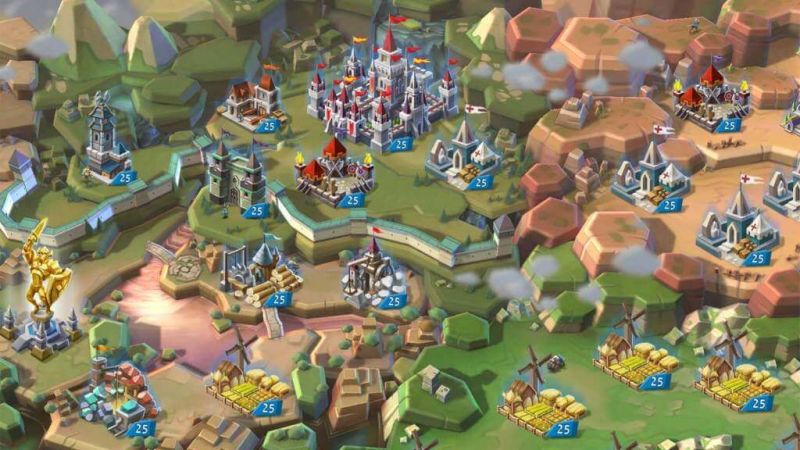 Lords Mobile is an excellent strategy game in which the main task of the player is to make himself stronger by building various resources and already collecting various weapons, all of which are classic themes of strategy gameplay. But in this game is different from other games, his expansion is very rich, so to speak, you can treat it as a strategy game, you can also treat it as a combat adventure game, if you want, you can even help it as a social game. It is also very interesting to make friends in the game, that is, in this game you do not have to pursue the throne and fight all the time, you can also be a casual game to spend some time every day.

If you want to dominate the game, then you have to put in some effort. The main strategy is generally to quickly obtain resources to accelerate your growth level, after all, in the game Lords Mobile, all your military base as well as supplies are added through the initial acquisition of a large number of resources. At the beginning of the game, you will build your own farm, but it is generally recommended that new players build one farm is enough, because the income brought by a farm has been able to meet the needs of your soldiers, if you build too much, then these extra out of the structure does not bring more income. These resources can be saved to build other military structures alone to improve your strength. Of course, if you feel that your strength is too weak, you are allowed to join other alliances so that you can swap resources with your allies and become more powerful. 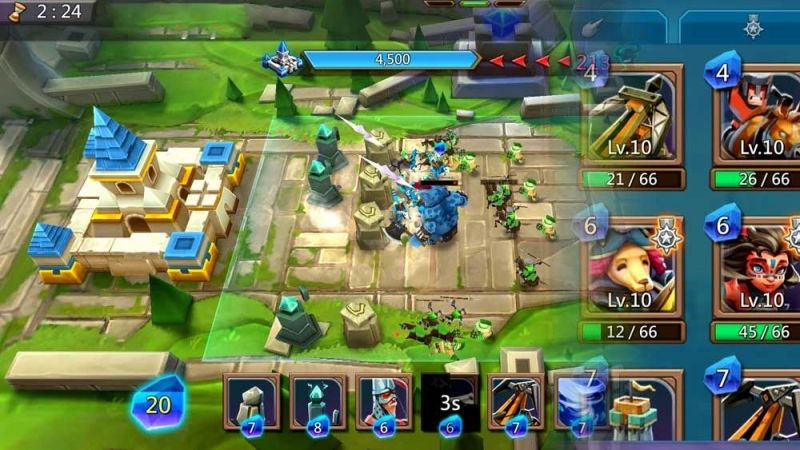 In the game, the establishment of a large number of healing and manor is right, the manor can improve the speed of your soldiers training, so that the strength of the soldiers become more powerful; medical clinic is used to reply to the damage suffered by your soldiers in battle, in the medical clinic can be the fastest recovery to the best state; in the early play players should pay attention to, must try to avoid conflict with other players, because at this time the strength of both sides are Not strong, no matter who wins, the loss will be particularly large. It is recommended that players who want to fight can wait for their strength to stabilize a little before they go. At that time, you can start to enjoy fighting and fighting.