Is there such a good way to bring education to children and at the same time be as relaxed as possible? Of course there is, compared with many adults, for children, the most in-depth heart should be the game, different from the hard text and can not read the pattern, some children need to know the general knowledge and need to exercise the ability, through the game way to show, can be a high probability in the children's heart to leave an impression and thus gain awareness. 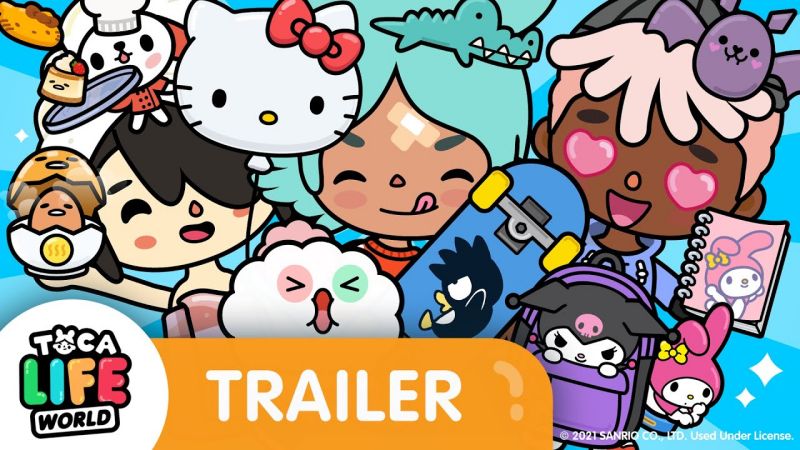 Last year, the official website of the game announced the list of the best applications and games of the year 2021, and the one we want to recommend for you today, and even the Toca game of this series is on the list. It won one of the best game apps of the year with a high rating. This is an early childhood puzzle game that has been released in 2011, and has accumulated a high reputation internationally after several 10 years of updates and iterations. The main focus is to allow players, especially children, to build their own worlds, characters, stories and other creative ways to play, which can strengthen children's creativity and sense of identity. It can be said to be the electronic version of the "play house" game. The game allows children to play to understand the general knowledge of life, but also to teach children will children how to create and tell stories. Currently, the application has 65 million users worldwide.

So what is the game mainly like? I believe everyone has played with dolls and Ultraman at one time or another as a child. "Toca Life World" is such a large world of dolls, and by clicking and dragging you can interact with almost everything in the game scene, and in this world, children are free to do anything. Children can customize their own characters, and can also use their own characters to perform plays and decorate their own houses. They can befriend their doctor, put makeup on their character in the beauty salon, or feed their character carrots, tidy their room or even plan their neighborhood, and more. Children can exercise their creativity and imagination with Toca Living World, acting out the stories in their heads by playing the roles and manipulating them.

Toca Life World" is a game that has almost no barriers to play and can be easily mastered by four-year-olds without a tutorial. There are eight locations for children to explore, and a total of 39 characters to interact with in these locations. Most of these characters are of different races, genders, physical conditions, and so on. These different characters will allow children to learn about the diversity of the world. Children are able to exercise their imagination and creativity in the game, while also dealing with different pre-defined characters and learning to socialize. For parents, children will not be influenced by any bad information in the game and they will not be tied down by the crushing nature of the game with daily logins, daily tasks, etc. 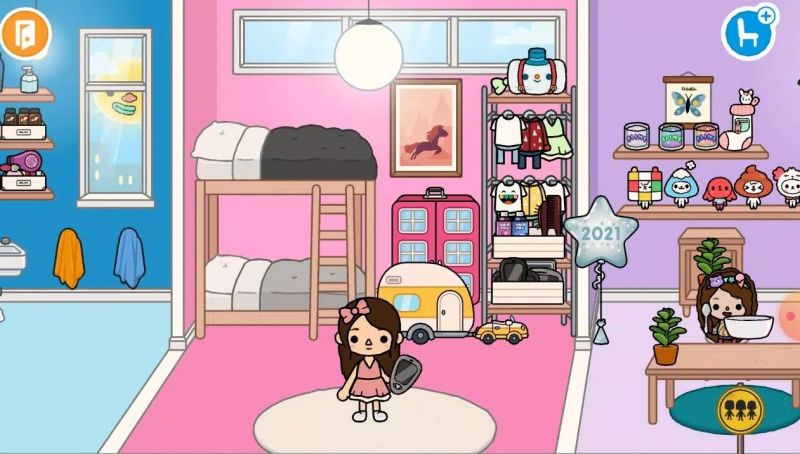 As adults, it may be hard for us to find the fun in this game, but children have a very different logic of life, and their desire to explore and be curious about the world will drive them to find their own fun in the game and find a way to get along with the world.