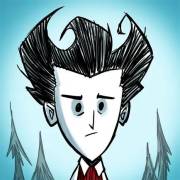 Now in this big game environment, I think the most popular types of games are RPG games and survival games, so today we recommend a very art style 2D survival game Don't Starve: Pocket Edition.

The background of this game tells the story of a scientist Wilson daily obsessed with experiments, not interested in the outside world. So one day by the devil transported to a mysterious world. Players will need to play this scientist in the other world to survive. This other world does not look like other games in the other world of the general mysterious and beautiful continent, the entire game's graphics are gray tones, looks desolate and dark. Players need to help Wilson escape in it and find the way home. Before that, the player plays the role of Wilson must make full use of the environment, as well as a variety of creatures here, because this is an unexplored world, so the game is set up inside all the things you need to gradually explore to be able to predict. This makes the whole game is covered with a veil of mystery. 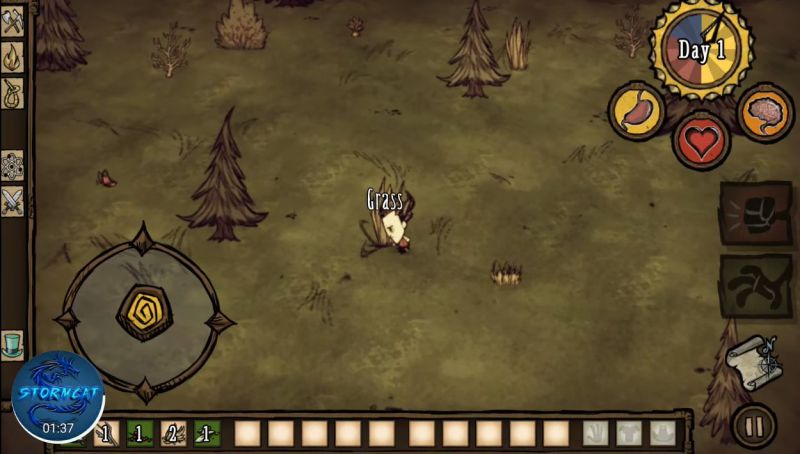 As a wonderful and exciting survival mobile game, Don't Starve: Pocket Edition is a thrilling and exciting game, which not only allows you to experience the wonderful survival in the wilderness, but also to feel a different world. In this uninhabited world to survive you have to do everything to ensure your survival. In the game, the longer the number of days you live, the higher the score line you can get at the end, and in the midst of all the dangers of this world, players must strive to challenge their limits. The game has a very high degree of freedom, players through the collection of materials to make weapons, build a living territory, but also to face the threat of various creatures, through special materials to obtain more food and supplies. 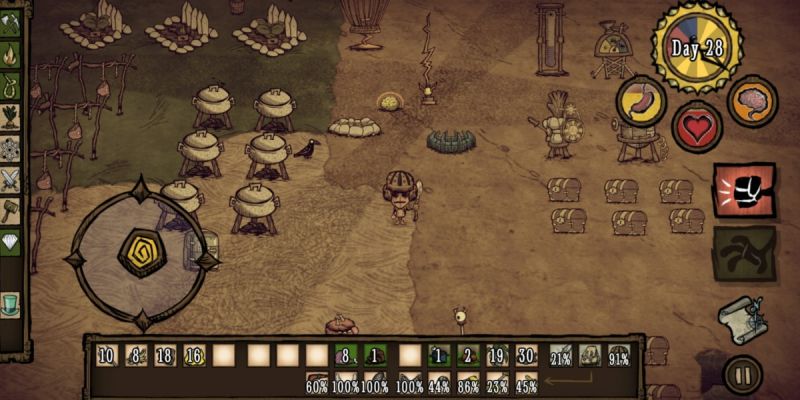 So some of you may ask, so it sounds like this game and other survival games are not very different, are through their own efforts to get a chance to survive in the wild.NONONO! What makes this game different compared to other games, or compared to most other games, is that the game just mentioned earlier has a big unknown.For example, let's take a simple example, for example, you control the game character in the middle of a forest, this time the game character needs to replenish food, but it happens that you do not carry around. Then you need to pick something edible in the forest, this time the problem comes, the system and the manual will not give you a clear indication of what is edible, and because this is the other world, so the food and the real food can not be compared, so you can not determine through the seemingly can not eat this thing or not.You need to manipulate the character one by one to try, this trend full of the unknown to bring the excitement and pursuit is not the same, plus the game's entire picture is on the dark side of the painting style, it makes more players more and more interested in this game. 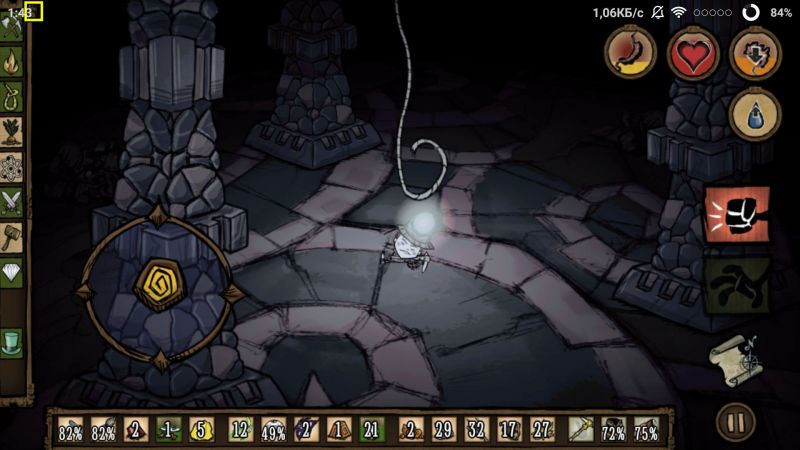