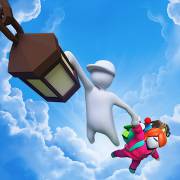 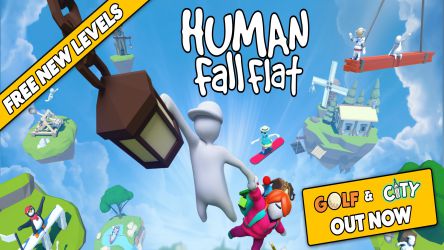 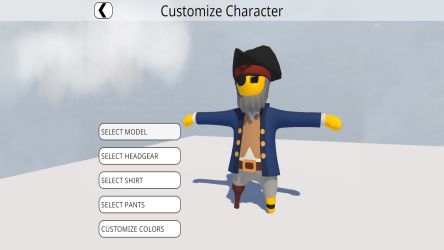 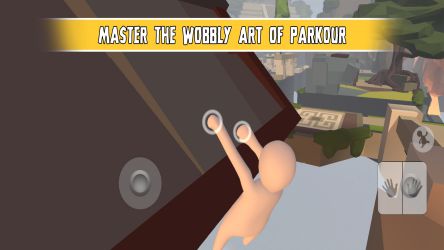 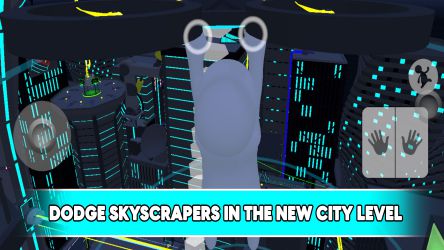 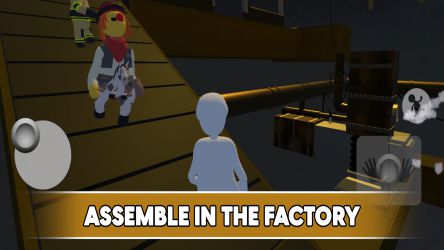 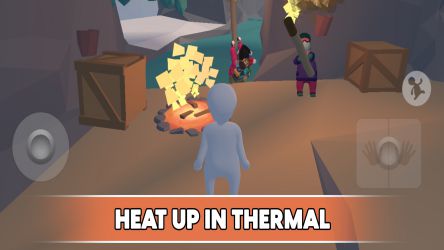 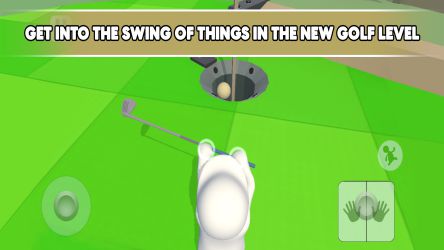 Many players when they first see this game can not understand why this game is so popular with everyone, from the surface, although the game is playing the banner of physics puzzle, but in fact is a funny game, it does not necessarily look suitable for everyone, from all angles, it seems that the game is very simple, and even reveals a hint of rough, then it is such a very ordinary-looking game The game is a very common game, but with a full show effect, and even for several weeks on the paid game list, in the end what is the game? There is such a great magic? It is this human fall flat.

After entering this game, you will find that the game's graphics look very simple, and can even talk about simple, the entire screen is a minimalist style of painting, no UI at all, all the objects, more like a solid color block stacked together, giving a kind of soft and powerless feeling, the environment and the character inside look very inflexible, but prevent you from successfully moving forward when but Quite flexible, it seems very contradictory. It is not an easy thing to control the characters inside, the biggest difficulty of the game is that you control the character, hands and feet are not obedient, as if at any time will fall. Although the game has many imperfections, but these are precisely the difference between this game and other games, is a special point, and the game actually has a very high degree of freedom, and almost all objects can interact with, try a thousand strange ways to pass.

In the game, the player needs to control the initial character named Bob's character to carry out a series of adventures through the level. As we mentioned before, the hands of the character in the game are not controlled, so that the player's operation is very demanding. Players need to use the hands with little strength to interact with the surrounding environment, and it is worth mentioning that the character's two hands are operated separately, which means that while increasing the difficulty also gives the game more possibilities. For example, using one hand glued to the wall as a fulcrum, by shaking and swinging to be able to ascend very high places.

The map of each level in the game is open, and there are no fixed rules throughout the game, which means you can do whatever you want to do in the game. It is not necessary to go through the level, you will be in the map full of map destruction is also possible. After familiar with the map, some of the gods players are usually able to play some incredible operations, the game also supports the customization of your character, because the initial role is just a monotonous white villain image, if you are tired of looking, you can customize your own exclusive image, of course, the model can not be changed, you can only change the appearance of the villain and the color, can not change the villain's hands bad The fact that the hands are not good for operation.