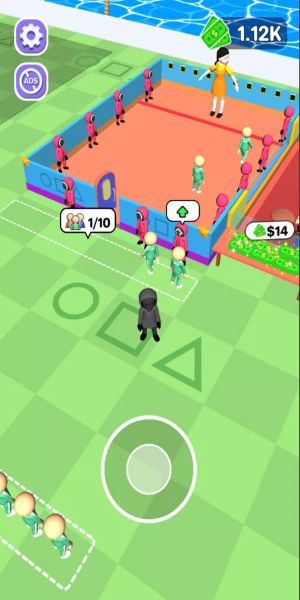 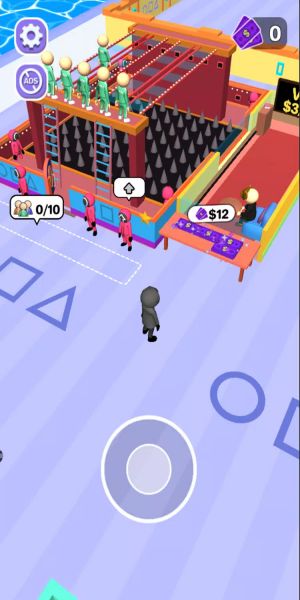 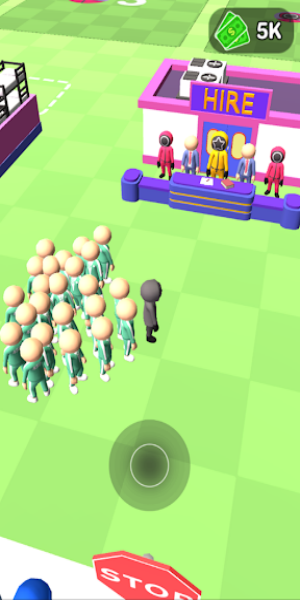 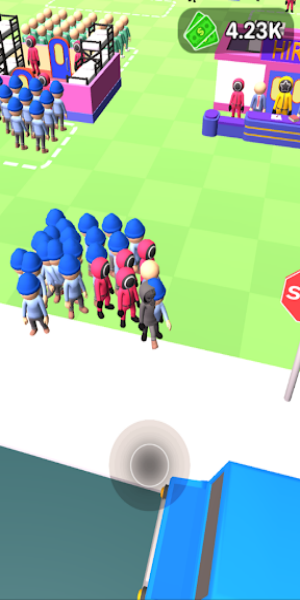 Survival Game Master, a survival game evolved from the hottest movie and TV show squid game theme, in which you will play an ordinary game player, when your life comes to a difficult time, participate in this cruel game. You will play the role of an ordinary game player, in your life came to a difficult time, to participate in this cruel game inside, and more fate with your ordinary people compete together, trying to win in the game to the end.

Survival Game Master is a game that aims to be a huge jam, combining popular squid game content with action simulator gameplay to create a uniquely designed ultra-casual game. The purpose of the game is also very similar, in this game field there are a total of hundreds of players competing with you, everyone wants to be the final winner, but the reality is often that there can only be one winner, so if you are a fan of survival games, then you will definitely want to try this game, when the player collects the characters to complete their life path, the player plays the organizer to gain revenue, and this is also the game The only channel that can bring revenue to the player.

Survival Game Master adopts the action simulation management gameplay, the player-controlled character needs to physically participate in the management of survival games, from collecting homeless vagrants, to guide them to different survival game areas, in the early stages of the game requires the player to do everything himself, when the player has a certain accumulation, you can hire staff to complete the work of guidance, and all you have to do is to gain revenue, build bridges and open new game sites.

2. Cartoon style creation, different difficulties, see how you can easily complete the task

3. Enjoy the pleasant process, which is extremely exciting, and actively come here to feel it