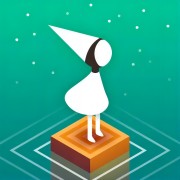 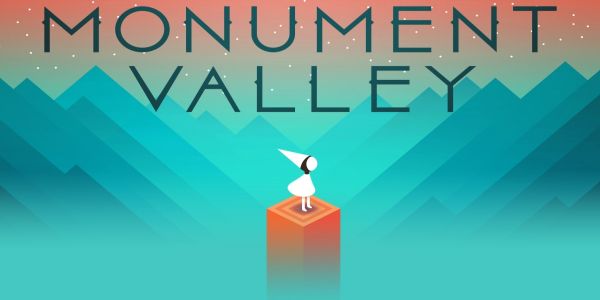 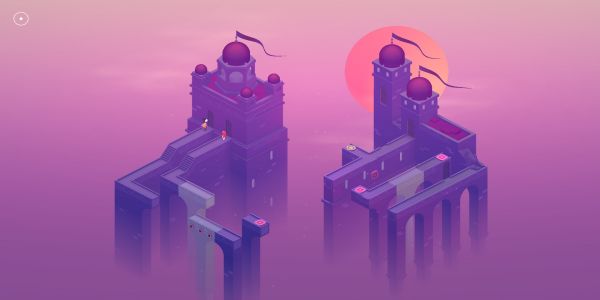 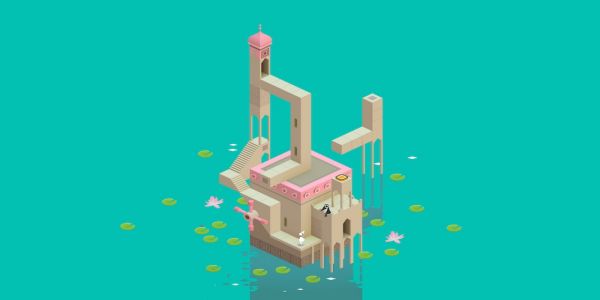 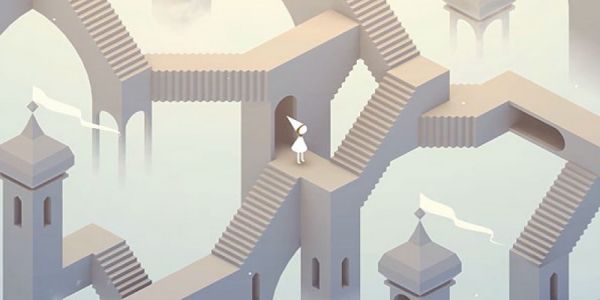 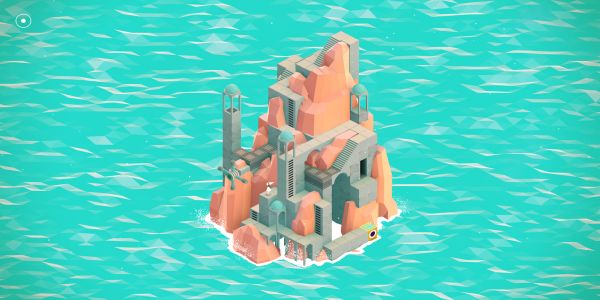 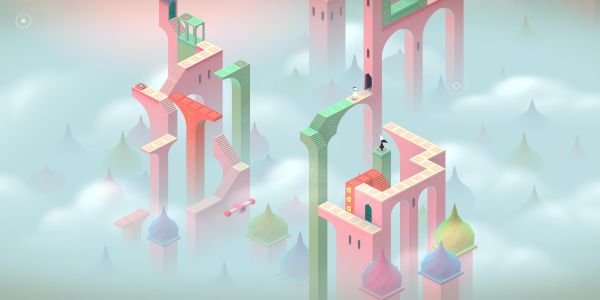 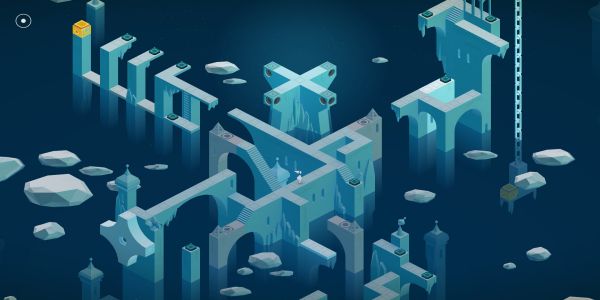 By exploring the hidden paths, discovering the illusion of sight and defeating the mysterious crows to help the silent princess Ada out of the monument maze, guide Ada to the valley of the monument. The story of the game begins with the young princess Ada because of curiosity and stole the kingdom's sacred geometry, this seemingly harmless behavior but made the entire kingdom all perished, so began a story of seeking forgiveness, forgiveness and save their own people. And Ada will need players to operate her through a variety of organs, to the end of the stolen monument returned.

Monument Valle is a visual and auditory feast, fresh images with ethereal music, pull yourself into that mysterious map, into which you can not extricate yourself. The background music flows slowly, without a high note, low and heavy tune is like the soul singing, but also like the deceased in pouring out some injustice. The people who passed away and turned into crows because of Ada have no human consciousness, and whether these sad and hopeless sounds are from them. Although this is a maze game, but the map screen is the ultimate minimalist, is in such a seemingly very simple map, but pass is not easy. Each level requires the player to switch many perspectives, and then use the optical illusion to discover a new path. The process of solving the puzzle is exciting, each time you switch perspectives is like discovering a new treasure, open all your brains to explore the hidden path, plus some unique small organs to create a new way, so that the whole brain in the whole process of high-speed operation, the moment of success is like climbing a difficult mountain.

This is a bit of a brain-burning game, its entire design is like a large organ art, touch different organs, the entire structure of the house will be some changes, three-dimensional sense is particularly strong, so the essence of the entire game play is to find the organ and think of ways to touch it, the use of visual error, and then produce a road out. The game can be played by clicking the road on the screen to move the character, rotate the organ to change the structure and other operations, careful observation, the general organs there will be different from other places of the mark, and, when Ada stood on the organ is not to trigger the organ. The sound effect of the game is excellent, the background music is light and moving, the sound made by the movement of objects and the interaction between the existing objects are expressed in the best way.

Several characters appear in the game, in addition to Ada, and the departed populace into crows. But the crows themselves are not aggressive, in the first few levels, the purpose of the crows only occupy that track, only when the crows go after Ada can pass, otherwise cause crows; and in the later stages, the crows can help the protagonist trigger the organ, into Ada's "friends. Of course, in addition to crows, Ida there is a helper is a four-story high yellow square pillar. This yellow pillar can only walk along a certain route, will appear in the game in some levels, to help Ada forward. There is also the Shadow. Shadow is a humanoid image, and every entity, the shadow will appear in almost every level, to help Ada point the way, and reveal some of the game background and other very mysterious things, so that the whole game has a sense of mystery.