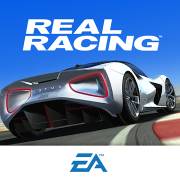 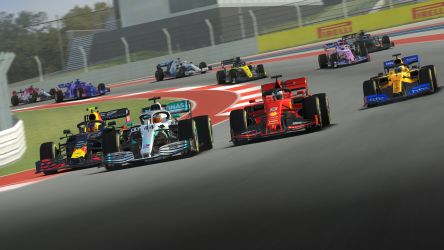 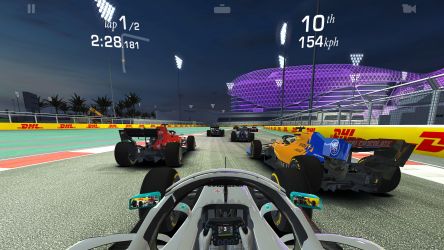 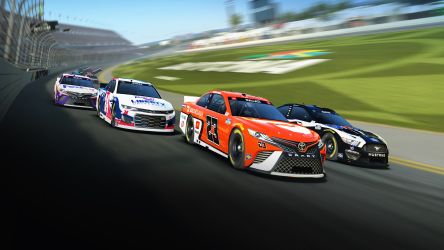 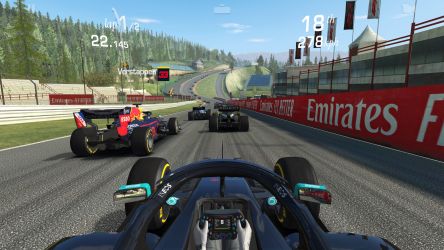 Burn rubber on 19 real tracks in multiple configurations from around the world, including Monza, Silverstone, Hockenheim, Le Mans, Dubai Autodrome, Yas Marina, Circuit of the Americas and more.

It's a resource-intensive game with extremely high-quality visuals, so get out on the track!

Come on! Lets you race against anyone, anywhere, anytime.

At first, as a novice driver, you will naturally have zero levels and can upgrade by winning races and earning "reputation". After reaching level 6, each level up is rewarded with gold coins, ranging from 3 to 100 coins, depending on the amount of reputation needed to upgrade. Generation 1 differs from the first two generations of real racing games in that players need to maintain and repair their vehicles with in-game gold and real-world time. Gold coins can be used to complete maintenance instantly, get new cars without waiting, unlock new levels, unlock cars instantly, and buy higher level upgrades.

The game is divided into a number of different race series, each of which is divided into a number of levels, with a total of over a hundred series of races, large and small. The game was originally released with only one series, however, it was inevitably a bit boring to rely on a single series, and with the 1.2 update in July 2013, new series must win a certain number of trophies in the previous series to unlock them. Series-designated vehicles can be used in any race in that event, with the exception of exhibition races, where only one designated vehicle can be used. This means that players cannot complete 100% of the series unless they purchase all of the designated vehicles. For completing 25%, 50%, 75% and 100% of the series, the player will receive R$ and gold coins. In order to reach 100% completion, players will have to race to win Gold Cups in each event. Levels. Each series is divided into 17 to 19 levels, containing 1 to 3 races. When you first enter the series, only 1 level is open. Players need to win trophies or buy trophies with reals or gold to open new levels.