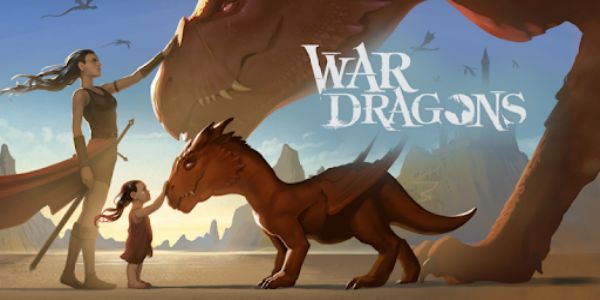 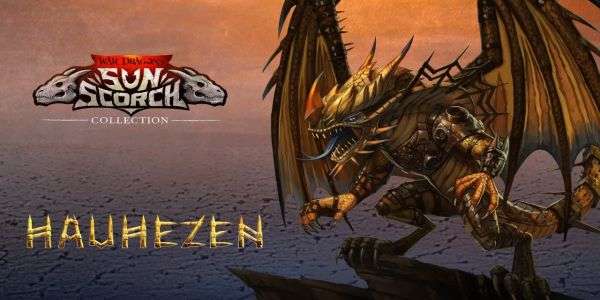 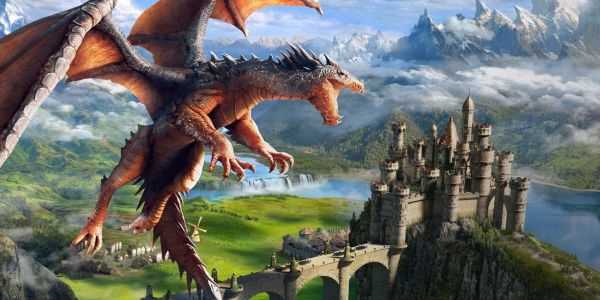 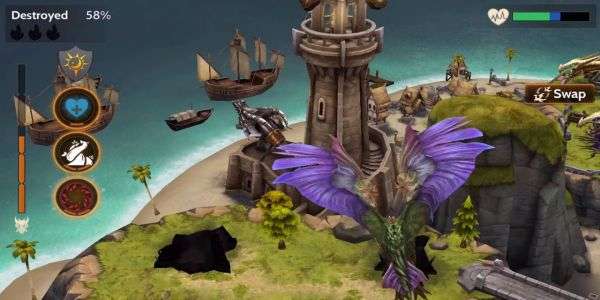 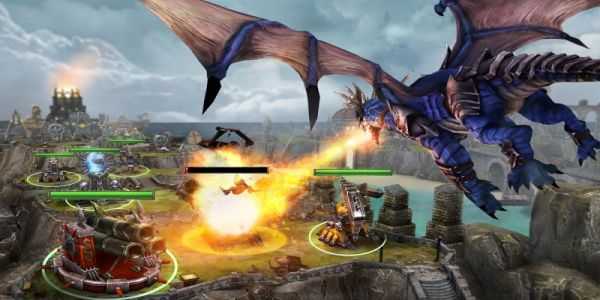 War Dragons is a real-time strategy game. Developed and published by Pocket Gems, the game allows players to collect hundreds of different types of dragons and form an army of dragons to destroy enemy forts, while protecting their own forts with crossbows, cannons, etc.

Experience this epic game that harnesses the winds of battle and restores your power. In War Dragons, you'll need to breed more powerful dragons, each with their different attacks, skills and professions, to build an army of a hundred dragons of your own and dominate the fortress! Joining a guild can make you a little more powerful, joining forces with other players or your own friends for true multiplayer synchronization.

Don't forget to build your own fortress, too. Use lightning, crossbow and archery towers flexibly to complete the best combination to generate your island fortress and be able to protect your base from enemy attacks.

Remember to participate in various events for a chance to win more rewards, and once your strength increases you can go ahead and open challenges to climb all the way up the leaderboard until you become king! What are you waiting for, explore the chaotic beauty of War Dragons and experience the wonderful fortress battles in War Dragons!

War Dragons is a visually stunning 3D real-time strategy game where you can instantly manipulate an army of dragons to attack your enemies and defend your fortress in battle!

The game has advanced graphics and animation effects. Even for a mobile game, it gives a very amazing experience that makes players marvel at the visual images and thus praise War Dragons3D graphics.

3D images on a mobile device to the fullest, "War Dragons" is definitely one of the games of its kind with very beautiful graphics that Allowing players to get a taste of what it's like to unleash a giant flying dragon on a weak force with no power on the ground and watch them flee around only in its shadow. In the battle session your dragon will fly over the enemy camp, and when the dragon flies over it will do damage to everything. You also have to build your own base, build guilds to cooperate with other players, or become the most powerful and evil dragon taming emperor of all.