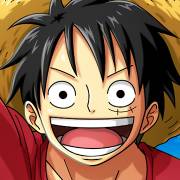 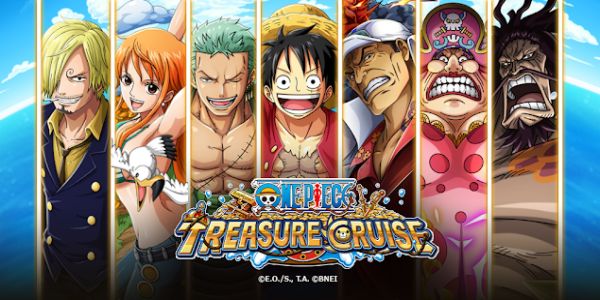 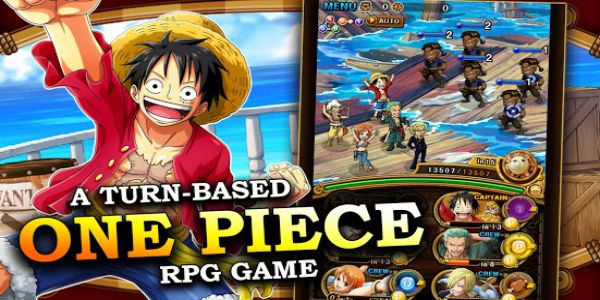 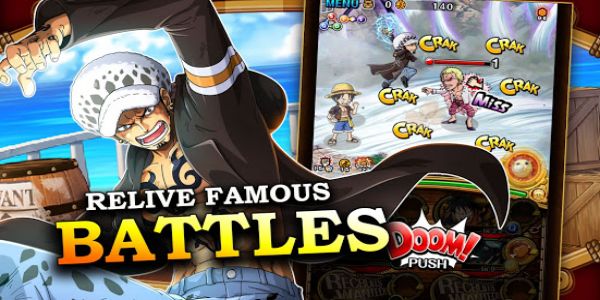 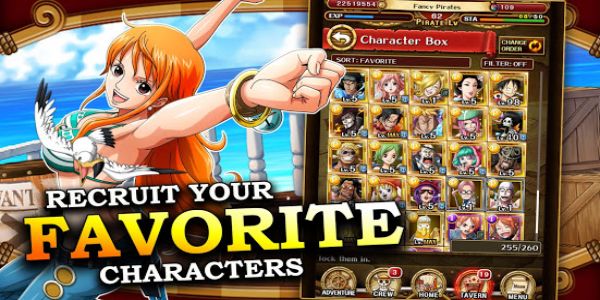 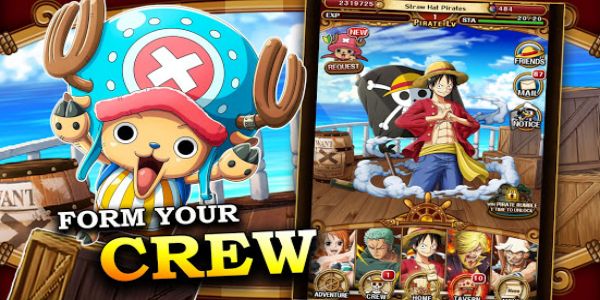 Introduction to - ONE PIECE TREASURE CRUISE

ONE PIECE TREASURE CRUISE" is a free-to-play role-playing video game developed and published by Bandai Namco Games, whose setting is from the universe we know as "King of Thieves".

In terms of gameplay, it is a lightweight RPG video game that allows players to organize a team of six characters and follow the progress of the game to improve the abilities of different characters. The game also authentically summarizes the restored story of the "King of Thieves" manga line. The game has more than 1000 characters for players to collect and summon, is currently one of the largest twister game.

In the game you can experience an intuitive turn-based RPG battle click timing system, turn-based strategic combat with different character duels and skills, you can join your crew, unleash a powerful battle, use special tandem to increase damage, which is just a game for players anymore, but the embodiment of new player thinking and strategy, from just one to collect to crew, from lone Combat to group attack, are accompanied by growth and ideas, come with Luffy and the Straw Hat Pirates together in a piece of treasure in the cruise to the Great Voyage it!

The game will be composed of three main aspects of adventure, parenting and combat. Players by following the plot guide step by step to unlock levels, from Luffy first became a pirate to experience the story, the process will involve combat power, after the completion of the battle, you can get different resources, available to do to strengthen and recruit partners, and general mobile RPG gameplay similar.

Of course, players can also choose different levels to challenge, which is divided into the main task and side quests. Each mission consumes STAMINA at the top right of the screen, and then recovers every 10 minutes. Before entering the battle, you first need the character dialogue to finish explaining the plot.

Come on and finish more of the main line. After you complete the main line, you will be joined by a large group of main characters!

In the character development interface this interface, you can strengthen your character to use it to level up, sell your character for money, or evolve and transform your ship, try to form more character teams, and revisit the story if you are confused or interested in a story line that has passed.

After the character reaches the level cap, you can evolve by storing all the materials. Some characters have different evolutionary branches, just follow your own ideas and remember to check the character's skills, attributes and connection conditions. In general, there is no strongest, more need to comprehensive collocation, more push push plot, there will be a reward pre, recommended 2 attack 2 body, more blood, high fault tolerance, in addition to the low level of this outbreak requirements low, half grinding can