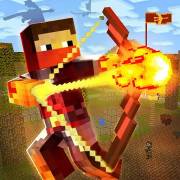 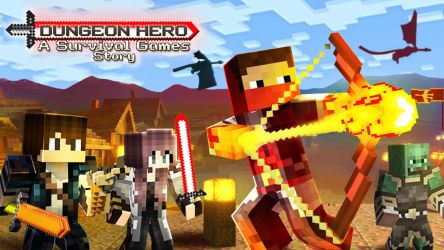 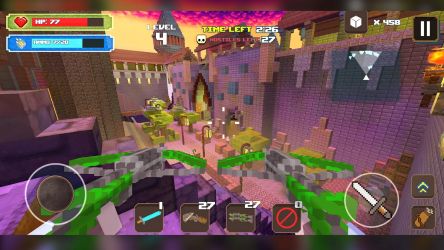 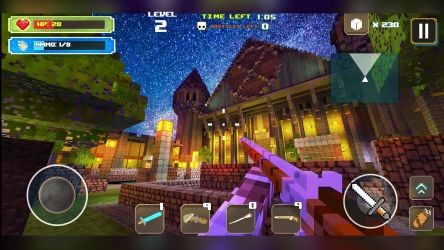 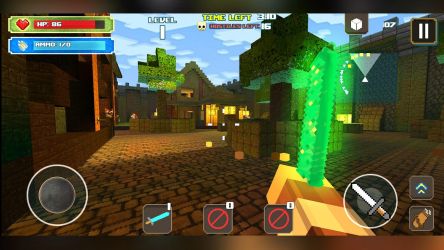 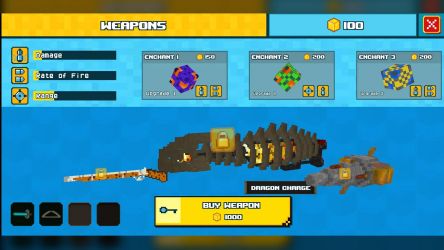 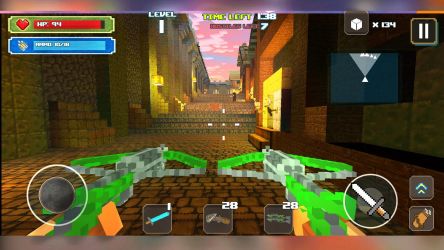 Introduction to - The Survival Hungry Games 2

The Survival Hungry Games 2 is a pixel-based first-person shooter in which players will live only for themselves as an individual. Then this game is definitely for you, The Survival Hungry Games 2 is a pixel theme of the first person shooter, in the game the player will be an independent individual, only for their own survival and live, in a variety of maps and enemies to fight, fight, defeat all the enemies to survive.

The game uses a realistic 3D pixel simulation environment, which looks real but reveals a hint of fun, with classic game effects and high quality sound effects to make the whole atmosphere more realistic. The sense of excitement and immersion will not be missing, and there are many unknown dangers on the map of the game, players must be careful in the process of playing, there will be unknown monsters around them at all times in the approach. The wonderful game environment, the rich game mode, the smooth screen operation, all bring more playability to this game. The first-person shooter gameplay also allows players to exercise their skills and reflexes while playing. Now players must act fast and be ready to enter this battle for survival immediately. Protect yourself in the game and try to survive.

The main objective of the player in this game is to attack your enemies and protect yourself at the same time. If you feel that one person is too weak, you can also call your friends to fight together. You need to take out all the enemies and unlock more maps and guns. The game's controls are very simple, players need to manipulate the virtual joystick in the lower left corner to control the direction of the characters in the game, and then use the function keys inside to run, jump, sprint and a series of other actions. The operation is very smooth. Although there are a lot of tricks inside, but as long as you understand the basic operation, you will be able to run proficiently.

In the early stages of the game you choose your character and the map, the initial weapon is a bow and arrow, you need to use the bow and arrow to the map, defeat the enemies that appear on the map and then get the advanced upgrade weapons. After you get the upgrade weapon you can use this weapon to get higher combat power. The whole game also has no extra expression, basically either to fight, or on the way to fight. The battle process is very smooth, not afraid of lag, you just need a strong forward rush on it. The map will also have instructions to tell you the next action, but pay attention to the side of the time hourglass, in the specified time to complete the task to be considered pass. Now it's time for you to fulfill your mission, think quickly about strategy and put it into action, have fun as well as control in these tasks, survive or perish in the game.