AmongUs has also fallen, and someone is back with a new technology

Among Us, a multiplayer video game, was developed by the American game studio InnerSloth and released on June 15, 2018. The game is set in space and the player takes on the role of one of the crew or a disguise. The crew's goal is to find the disguise and complete the mission, while the disguise's goal is to kill all crew members without being detected. The gameplay is similar to werewolf killing.

But compared to just werewolf killing, this space werewolf killing AMONG US is considered faster paced, and you can continue to participate in the game even after you die, and you can see the behavior of individual people. It is also a different flavor than the winter plan, especially this game than the winter plan, there is no werewolf crazy development 1V more situation, but also can directly open a while voting referendum. Plus the speaking time of this game is also quite long, and you can even set a rule of speaking by yourself. It can be said that the game is very program effect, but it is such a game fire not long, those who can not afford to lose the "scientists" began to join AMONG US again to find a sense of existence. 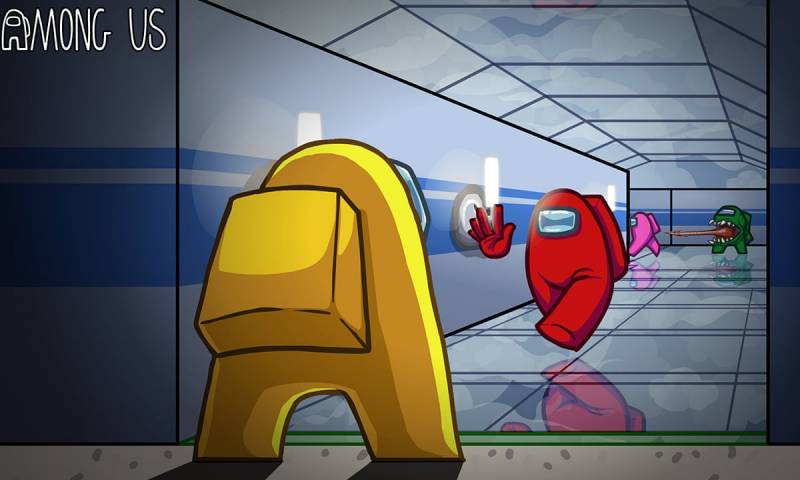 Nowadays, there are three kinds of hanging methods in AMONG US, and they can be used normally in online werewolf killing games.

1. One of the slightly lower profile is to reduce the CD of doing tasks, which would have taken a long time, you can do it in a second, greatly reducing the time wasted on the task.

3. If you say that you quickly knife people, the destruction is a game of good people's experience. But sometimes, the simple knife man has not been able to meet these "hanging than", so there is a third way to play. You can freely switch between werewolf and civilian identities, and even in your local game, you can see who the other two werewolves are as soon as you switch werewolf identities. You can also switch to the identity of a civilian and really go on a mission with the civilian, let the civilian watch your progress bar go up, trust you immensely, and then suddenly switch to a werewolf and kill him, leaving him with a baffled face.

You know, whether it's Jedi, or sugar bean man. The initial fire up are a bit like this taste, and they slowly go downhill reason is also very similar, is because the plug-in destroyed the game experience of many players, so many people directly ban the game, but also unwilling to go and hang people duel to the death, after all, I worked hard to play out the results, not as fast as you a few minutes to modify the data. The game is also ruined by the hang-ups. among us as a space werewolf kill, I thought that no "scientists" would join, but never thought that there are still a variety of ways to hang. The first thing you need to do is to use a plug-in to satisfy your own sense of accomplishment in the game, and will AMONG US follow the same path as other games and be ruined by the plug-in? 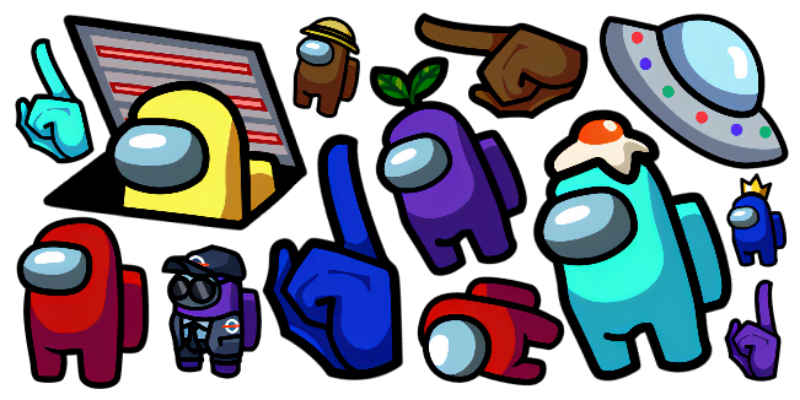