For example, Subway Runner and Candy Crush Saga, both of which are extremely popular and have over 1 billion downloads, have recently announced on Garena's official LinkedIn account that its chicken game Free Fire has exceeded 1 billion downloads on the Google Play Store, and that Free Fire has become "the first mobile chicken game to achieve this milestone. Free Fire was developed by Garena's Vietnamese studio 111 Dots and distributed worldwide by Garena. The game launched as a beta on iOS and Android in September 2017, and as of November 2019, it is estimated to have earned more than $1 billion in global revenue.

Free Fire is also the highest-grossing mobile game on the Google App Store and was ranked eighth on the global games revenue chart in June 2021.

According to data, Garena Free Fire has a large eSports community, with 5.4 million simultaneous viewers of the 2021 Free Fire World Series in Singapore, a global record for eSports viewing.

On the one hand, thanks to the explosion of the home economy, people are spending more time at home and gaming has become one of the main forms of entertainment, with most games seeing a certain increase in active users, especially in games with certain social attributes.

On the other hand, thanks to the further mining of the Southeast Asian e-sports market, e-sports events represented by the "Free Fire" tournament began to explode in Southeast Asia, which not only brought a large number of users to the game, but also boosted the revenue of the game.

Some financial reports show that in 2020, "Free Fire" related content on YouTube set a record of over 72 billion views worldwide, becoming the most watched handheld game on YouTube for two consecutive years. Among other things, the Free Fire online e-sports event held in the fourth quarter saw another record number of viewers, having attracted a cumulative total of more than 170 million online views to date.

Free Fire went on a rampage, with peak DAU breaking the 100 million mark.

The source of all this, then, is that in 2018, "Jedi survival" came out of nowhere, the trend of tactical competition category swept the world, under the wave, Garena also joined it to develop its first tactical competition game "Free Fire". As most of the chicken games on the market, such as PUBG Mobile and Fortnite, are developed by Unreal Engine, the hardware configuration of the user is more demanding, and in the Southeast Asian market, the user's hardware is mixed, and the overall configuration is not high. In order to better adapt to the Southeast Asian market "Free Fire" has made a lot of targeted research and development, so that it can be compatible with more users. For example, when "Free Fire" was just launched, the installation package was smaller to reduce the burden on the user's cell phone memory space, while the game chose to sacrifice a certain amount of image quality to adapt to more low-end users of the terminal equipment, the number of people playing a game from a hundred to 50, and the addition of character skills and other such settings with RPG elements, both to be compatible with the market, but also to highlight the differences in the game. The game was launched in Southeast Asia like a fish in water, and soon stood out. at the same time, Garena made refined operations for the localized market, and cooperated with many stars and KOLs to strengthen the stickiness of users. in November 2019, the cumulative revenue of "Free Fire" has reached $1 billion. 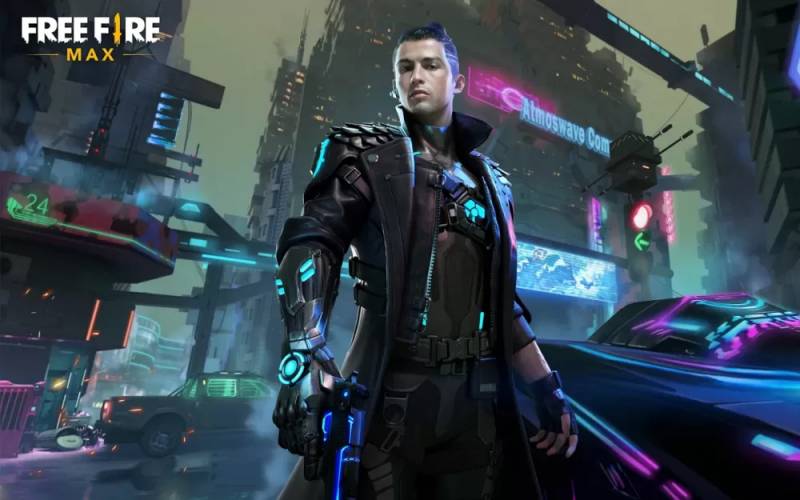 So many times the opportunity does not come by chance but through a shrewd eye and bold and decisive action to fight for, Free Fire's explosion is not a momentary rise, but the opportunity to build up.